Mist On The Water EP 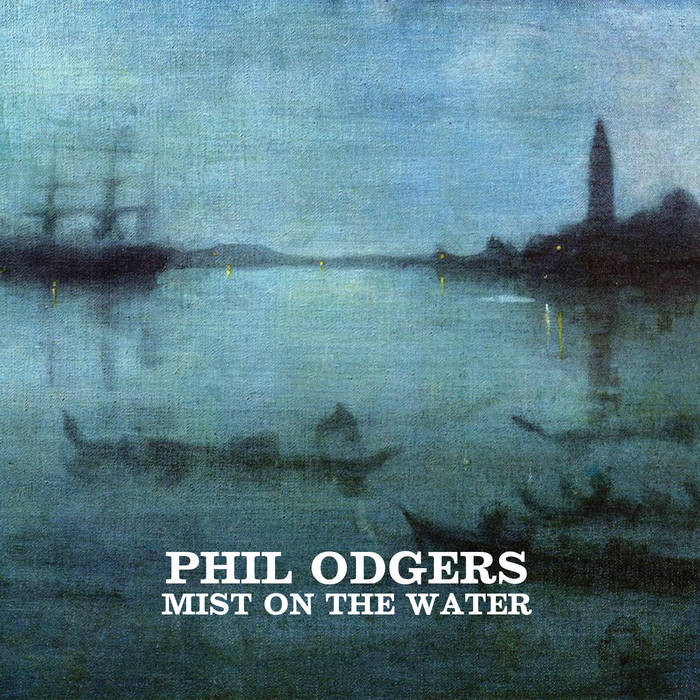 Phil Odgers, well known as (Swill) singer/songwriter with UK folk rebels The Men They Couldn’t Hang release this epic 5 Track EP to coincide with his UK tour in April 2018.

The title track ‘Mist On The Water’ is taken from his award-winning album ‘Roll To The Left’. It was recorded in the home studio built by Steve Lillywhite for his then wife Kirsty MacColl and where she recorded the vocals to ‘Fairy Tale of New York’.

Next up are 4 previously unreleased tracks - the autobiographic skiffle-a-billy road story ‘New Song Blues’ which starts off in ‘Swill’s’ home town of Oban in Scotland then jumps in a Vauxhall Victor and drives all the way to Broadcasting House in London for the John Peel show …namechecking Elvis, Hank Williams Buddy Holly, Gene Vincent, The Jam and The Clash along the way!

On ‘The Last Bird Has Flown’ Phil played the actual Black Martin guitar previously owned by Johnny Cash and used during the American recordings in the 90’s.

This is followed by the bouncy ‘Cajun Instrumental’ – a track destined for great things as a piece of backing music for DJ’s to talk over in dulcet tones – maybe while announcing Swills tour dates….

Last, but not least, is a live version of ‘Mist On The Water’ recorded at the hallowed Green Note in London’s Parkway on 14th September 2017. Nice!

It would be great to see you at as many of the gigs that take your fancy. Bobby Valentino will be my wingman, playing fiddle on all the dates. I plan to vary the set each night and play a wide range if songs including some that you won’t have heard live for a very long time (if ever)!

Here are the dates with links for tickets. Several gigs are already sold out though so it’d be best to get your tickets in advance.

String arrangement on MIST ON THE WATER by Pete Whitfield at realstrings.com, Pete Whitfield — violins and violas, Simon Turner and Nick Trygstad — cellos.